What "support" for real estate stocks in the fourth quarter of 2021?

Residential real estate businesses are expected, after opening, to promote the handover of houses so that they can record positive revenue and profit in the fourth quarter, and at the same time, restart sales in projects – thereby increasing cash flow and forming the basis for business plans in the following years. 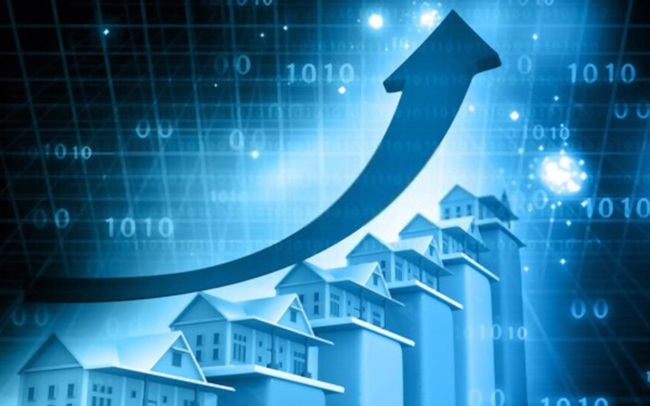 In the third quarter of 2021, real estate stocks had mixed movements. Most of the gainers are midcaps. Statistics of Mirae Asset Vietnam Securities Company show that discount codes include large-cap companies, but on average, the reduction rate is about 10-15%. 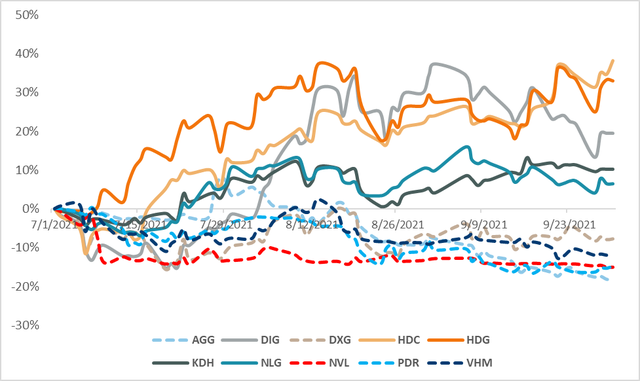 In general, real estate stocks still have growth since the beginning of the year, but this increase is only about 17% and lower than the market average. Investors are expecting real estate stocks to attract cash flow in the fourth quarter. In which, the focus is on DIG, IJC, KHD, DXS... which are considered by investors to be in an attractive price range.

In the context that the gap lasted almost the end of the third quarter, affecting the activities of most industries, including real estate - this industry stock was also affected by 2 notable factors including: Foreign investors continued to be net sellers and the "Evergrande event".

In which, transactions of foreign investors continued to be a negative point of the stock market in the third quarter, with a net selling value of VND 9,863 billion, mainly coming from ETFs with the characteristics of fast entry and exit. Vin stocks (including VHM, VIC) were sold the most, in September, they sold more than 4694 billion dong, accounting for 51.7% of the net selling value. According to securities companies, the group of Vin stocks that were net sold by foreign investors came from the negative sentiment of foreign investors before the announcement of selling shares from major shareholders of Vinhomes (code VHM) including Vingroup and Vingroup. foreign fund KKR at the all-time high share price zone.

Other real estate codes on HOSE that are also sold a lot are PDR, NLG, KDH, DIG, API, KBC...

On the other hand, there were stocks that were net bought, such as AGG, NVL, or THD… or Dat Xanh stocks, including DXG and DXS (Top 2 net buyers on HNX before transferring to HOSE).

In which, DXS is a subsidiary of DXG, is a leading company in the field of real estate services, accounting for 30% of the market share of real estate brokerage services nationwide. It is known that DXS tends to increase its market share when many small retail brokerage firms are closed due to the prolonged epidemic.

As for DXG, which is considered a real estate developer with dozens of projects with large land bank in provinces with development potential. At the current price range, DXG is considered attractive for investment. 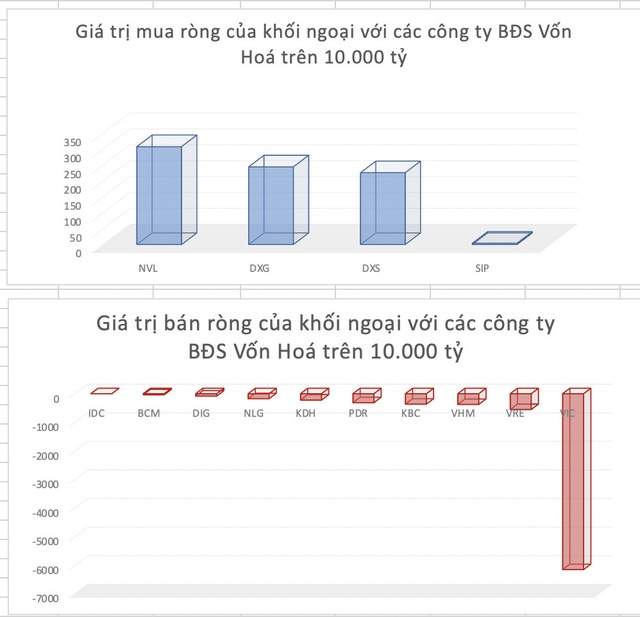 Maybank Securities expert Kim Eng (MBKE) said that the general psychology of investors is somewhat concerned that the social distancing will negatively affect the economy, leading to the recent net selling. Real estate is a large industry, accounting for about a quarter of the index, so net sellers will have an impact on the industry, especially stocks with a large proportion and high foreign ownership rate.

Another notable event at the end of September was the "debt bomb" Evergrande - which had a significant psychological impact on investors' sentiment on Vietnamese real estate stocks.

Sharing about this issue, expert of Mirae Asset Vietnam Securities Company said that most of the debts of real estate companies are at a level that is not worrying.

Will real estate stocks recover gradually in the fourth quarter? 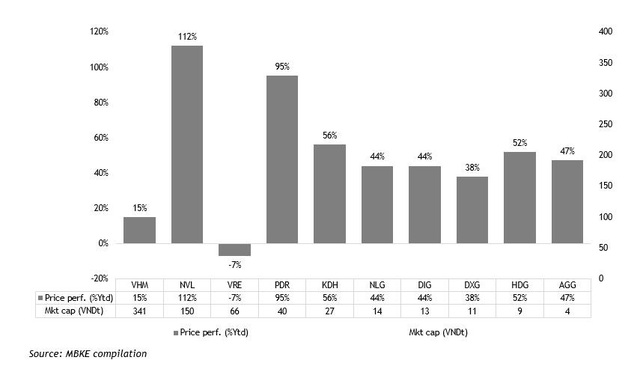 According to experts, in general, real estate businesses will move to shift the amount of products handed over to the fourth quarter. That means, in the third quarter, revenue and profit will be lower than expected, while the fourth quarter will increase sharply. This is also the peak season for the real estate industry as companies promote construction, handover and recognition before the Lunar New Year.

In addition, experts said, the residential real estate industry is at the beginning of the development cycle (only nearly 10% of the country's people live in apartments and most still live in townhouses). adjacent to self-built), the middle class rate of Vietnam is increasing very quickly (it is forecasted that 18% of the population in 2020 will increase to about 25% of the population before 2025 and 50% of the population before 2030); The urbanization rate is still not high compared to the regional average (34% compared to the Asian average of about 48%). Not to mention, real estate in Vietnam is considered by buyers as a leading long-term accumulated asset.

Based on the above bases, experts said that stock prices also often reflect when businesses record revenue and profit. MBKE expects that with the control of the epidemic and the gradual opening of the economy, in order to promote growth, the government will boost public investment starting from the fourth quarter (mainly in transport infrastructure). These will be the main factors driving cash flow into the real estate industry when infrastructure is developed and land/project funds are benefited.

Previously, sharing in the seminar in the third quarter of 2021, expert Dragon Capital, a real estate industry analyst, gave advice, not to look at quarterly profits but evaluate businesses, because with real estate The important factor is sustainability, so it is necessary to look at profits at least this year and next year. Sometimes a good quarter, the stock is not sure to increase, because the next quarter may decrease, the following year may decrease and vice versa.

There are 4 groups of real estate stocks that experts suggest to investors, including stocks waiting for a boost after capital increases, typically DXG, KBC and DIG, which have been accumulated for a while. Due to the impact of the need for capital increase, after the capital increase, a breakthrough in profit and project transfer can be expected.

The group that recovers from Covid, typically DXS and VRE, is expected to bounce back as a leader in the industry, as long as Covid passes.

Finally, there is a group of long-term investment in leading enterprises in the industry, such as KDH, NVL, NLG, VHM.